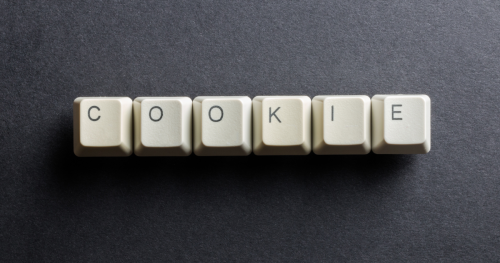 This article has been also published on the EACCNY website on July 1, 2022.

On June 9, 2022, the Italian Data Protection Authority (Garante per la protezione dei dati personali – “Garante”) issued a decision banning the use of Google Analytics without implementation of adequate additional safeguards.

The decision is in line with the position of other EU supervisory authorities (including the French CNIL). It came in response to a claim against Caffeina Media S.r.l. (the “Company”) arguing that the use of Google Analytics by the Company on its website involved personal data transfers to the United States in the absence of the guarantees provided under Section V of the General Data Protection Regulation EU 2016/679 (“GDPR”).

In the decision, the Garante found that:

Also for this reason, the assessment of adequacy of U.S. law was not considered compliant with the requirements set forth by the GDPR and the European Data Protection Board (“EDPB”).

The Garante considered a number of mitigating circumstances, including the fact that the breach was clearly not intentional, due to the leading market position held by Google, and the fact that the Company had cooperated with the Garante during the investigation and of its own volition implemented additional measures. In light of that, the Company was given a warning and 90 days to comply and undertake additional measures to ensure a higher safeguard standard (as well as to stop the transfer).

The Garante also noted that the decision should be taken into account by any controller processing data through Google Analytics and that after the 90 days given to the company, the Garante will verify—with specific enforcement actions—the controllers’ compliance with the decision. Based on this statement, further enforcement actions can be expected, and it is likely that in the future the Garante will not merely warn companies found using Google Analytics without the necessary additional safeguards.

Given the widespread use of Google Analytics, this decision is expected to have huge impact on the Italian market and the entire European area. First of all, it is an important precedent in the post-Schrems II era, confirming that when the transfer of “unencrypted” data cannot be avoided, the transfer is unlikely to be considered compliant. Second, the Garante explicitly states that obscuring portions of IP addresses as Google Analytics did is not sufficient to consider that data anonymous, because Google Analytics is not then prevented from combining the data collected via Google Analytics cookies with other personal data (which renders anonymization ineffective). Therefore, even if Google adopts additional safeguards for the data to be lawfully transferred, it can reasonably be expected that the exemption from consent established in the latest Cookie Guidelines would not apply to Google Analytics, unless additional specific measures are implemented to ensure that the IP addresses remain truly anonymous.