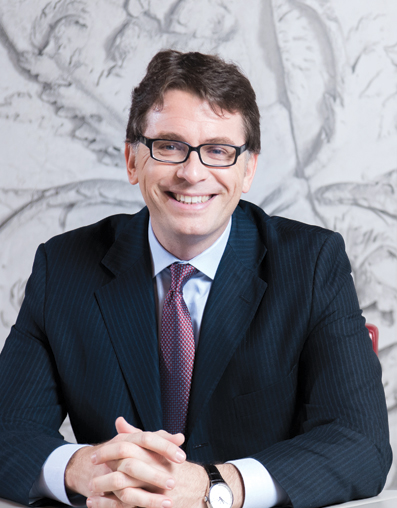 He is a member of the Private Equity and M&A group of the firm. Yan has a diverse transactional practice with an emphasis on cross-border mergers and acquisitions, strategic investments and dispositions in the digital industry.

Prior to joining the firm, he practiced in Rome with Studio Legale Fiorillo & Associati, and worked in the mergers and acquisitions department of Salans & Associés in Paris.

Yan received his law degree in 2003 from the Università degli Studi Roma Tre, where he also obtained his MBA. In 2010 he received an LL.M in International Business and Economic Law from the Georgetown University Law Centre, Washington DC, USA.

An active member of the International Association of Young Lawyers (AIJA), Yan is past President of the Technology, Media and Intellectual Property Commission and past member of the association’s executive committee.