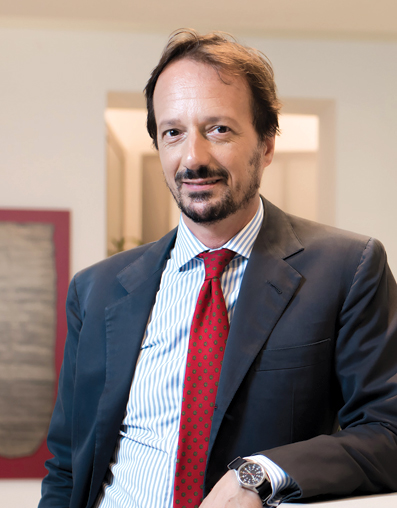 Areas
Practice area contact for:
He advises Italian and foreign clients on restructuring and insolvency matters, including distressed M&A, and general commercial issues and corporate transactions.

Tommaso has worked with the firm since 2012 and he became partner in January 2018. Prior to joining the firm he worked at leading Italian and international firms in Italy and abroad (Bonelli e Associati – currently BonelliErede; Shearman & Sterling; Cleary, Gottlieb, Steen & Hamilton), where his work focused on mergers and acquisitions and capital markets. After leaving Cleary Gottlieb in 2003, he was founding partner of a law firm in Milan, where he chaired the corporate practice group.

In 2019 he joined the Insolvency Commission of the International Bar Association (IBA) as Vice-Chair of the Legislation & Policy Sub-Committee.

From 2011 to 2013, he was chairman of the Insolvency Law Commission of the Association Internationale des Jeunes Avocats (AIJA).

From 2003 to 2012 he was a partner at a law firm in Milan, where he was responsible for the M&A practice group.