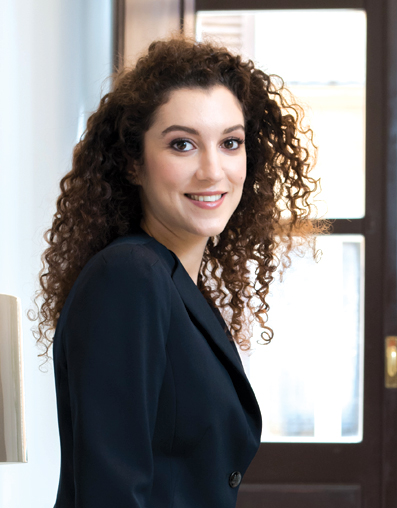 Based upon an agreement currently in place between the Universities of Bologna and Paris, the French-Italian bilingual law degree entails the study of both Italian and French legal systems, with active participation in courses offered at both academic institutions.

Ginevra’s areas of expertise are corporate and bankruptcy law, as well as legal disputes.

Ginevra is a member of the firm’s French Desk and she provides assistance to French or Francophone companies.

In 2018 she took part in the International Associate Program at P+P Pöllath + Partners in Munich.