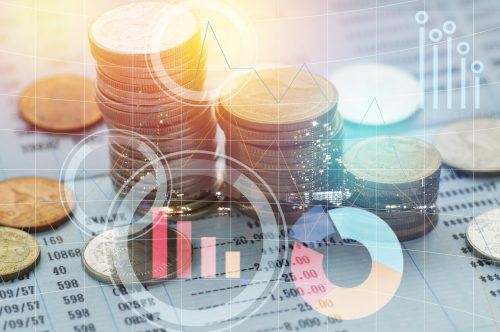 Thanks to Gianmarco Casciotta for collaborating on this article

On November 14, 2021, the Court of Milan granted the creditor of a controlled company a 20 million euro security interest as it partially granted a subrogation claim under Article 2497 of the Civil Code brought against the holding company.

1. What does the Italian law say?

According to Article 2497, third paragraph of the Civil Code, a creditor can act against a holding company only if its credit has not been satisfied by its direct debtor (the company that owes it directly).

2. What happened in this case?

In this specific case, the controlled company, which was in an arrangement procedure, had reached an agreement under which it managed to pay 80% of its debt. As a result, the creditor filed a subrogation claim against the holding company for the remaining 20% (amounting to 20 million euros).

3. What did the Court of Milan decide?

The court considered the liability action under Article 2497 against the holding company to be well-founded because:

The Milan court’s decision is significant in that it held the holding company liable for violating the principles of proper corporate management based not on the actions taken by directors (as in most cases), but based on a decision approved by the controlled company’s shareholders’ meeting, resulting from management decisions of the wholly owned group.