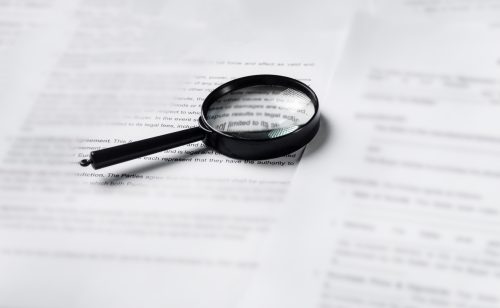 On March 24, 2022, the European Public Prosecutor’s Office (“EPPO”) published its first annual report, sharing statistics and data on its operational activities and key figures for the first time.

The EPPO is an independent body of the European Union established under Council Regulation (EU) 2017/1939 of October 12, 2017 (“Regulation”) to combat crimes affecting the European Union’s financial interests, such as VAT fraud and corruption.[1] It operates as a single office with a decentralized structure under 22 different criminal procedural law regimes. Although independent from national governments and national judicial authorities, the European Delegated Prosecutors (EDPs) investigate and prosecute according to national criminal laws and national procedural criminal laws and bring their cases before national tribunals.

The EPPO launched operations on June 1, 2021, and started processing the case backlog accumulated by national authorities before it became operational and the OLAF investigations backlog and also dealt with new reports of suspected fraud.

According to the report, to date EPPO operations have yielded decided advantages to law enforcement in cross-border investigations, such as:

The most frequent types of crime in the 515 active investigations concern:

Italy plays a significant role in the EPPO organization, and it has more EDPs than any other member state.

The EPPO’s first annual report shows that it contributed to more efficient and faster investigations, especially in cross-border cases where those activities were formerly reliant on mutual legal assistance.

The EPPO’s influence is poised to grow: agreements are under negotiations not only with non-participating member states, such as Denmark and Ireland, but also with non-EU countries, such as the United States. This suggests that the EPPO will continue to play a key role in cross-border investigations.

[1] In one of our previous articles (here), we discussed FAQs related to the EPPO’s structure and functions.