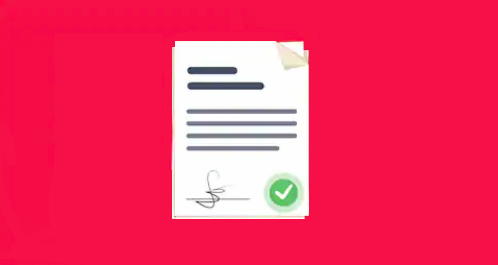 On February 11, 2019, Italian Law no. 12/2019 was published in the Official Gazette of Italy, converting into law, with amendments, Italian Law Decree no. 135 of December 14, 2018 (also called the Simplifications Decree) aimed at simplifying certain administrative responsibilities for both private and public entities.

These provisions aim to end the long-lasting dispute between the Italian Medicines Agency (AIFA) and the marketing authorization holders (MA Holders) regarding the payment amount due to refund public pharmaceutical expenditure (payback) from 2013 to 2017, which was initiated following the publication of Italian Law Decree no. 78 of June 19, 2015.

Specifically, Italian Law no. 12/2019 states that if, by February 15, 2019, the full amount needed to reimburse the excess expenditure incurred by the public health system in purchasing pharmaceutical products will not be recovered, the MA holders will be required to pay at least € 2.378 million by April 30, 2019 to the so-called Payback Fund 2013-2017 set up by the Ministry of Economy and Finance.

By May 31, 2019, the Italian Medicines Agency will verify that the MA Holders have paid the amount indicated above. In order to perform this verification, AIFA will have to consider the amounts already paid by the MA Holders in relation to the payback for 2013-2017 and the payments made related to agreements established between AIFA and the MA Holders in order to settle the disputes concerning the payback for 2013, 2014 and 2015 (pursuant to Article 1, section 390, of Italian Law no. 205 of 2017) which remain in force. For the purposes of this verification, AIFA may also use data provided by the Ministry of Economic and Financial Affairs and the regions involved, and the result of this verification will be published on AIFA’s website.

AIFA’s confirmation that the full sum indicated of € 2.378 million has been paid will be considered as satisfactorily fulfilling the obligations of each MA Holder for payback for the years 2013-2017 and will subsequently trigger, in accordance with the law, the termination of any legal disputes pending before the administrative courts concerning determining the payback amount for those years.

Tag: AIFA, Pharma, Regulatory, Marketing Authorisation
< Back to blog
Welcome to the Portolano Cavallo Life Sciences blog focusing on legal development and key legal issues affecting the life sciences and healthcare industry.
...
Read more
Our highly-ranked team of professionals will provide news, insights and multidisciplinary commentary on the hottest and most recent regulatory, transactional and contentious aspects of the pharmaceutical, bio-tech, med-tech, food supplement and healthcare world with an eye on its digital transformation and technological developments.