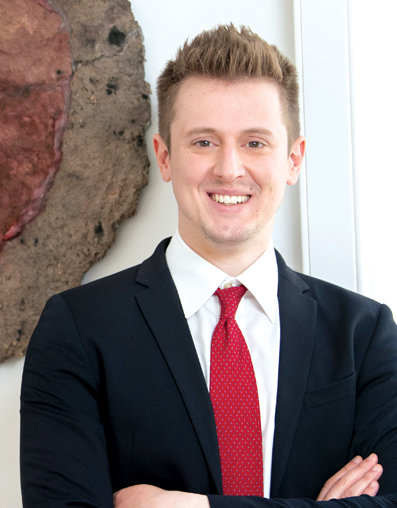 Areas
Industries
Filippo joined Portolano Cavallo in 2015. He is an attorney-at-law in Milan and Academic fellow at the Department of Law of the Università commerciale Luigi Bocconi of Milan, where he earned his Law degree in 2015.

Filippo assists both Italian and foreign clients in litigation and arbitration disputes on civil and commercial matters. He provides assistance in connection with digital media, new technologies, intermediary liability, copyright, and Italian and European legislation concerning the protection of personal data.

While completing his university studies, Filippo attended courses at the University of Minnesota Law School of Minneapolis for a period of 5 months.

In 2019, he attended the Columbia Summer Program in American Law at Amsterdam University (NL).

In 2021, Filippo attended the International Arbitration LL.M. at the University of Miami School of Law.

Filippo is also an active member of several national and international associations such as the Association Internationale des Jeunes Avocats (AIJA), YoungICCA and LES Italy. He published several articles on the “Medialaws” Law review and on Medialaws.eu blog.