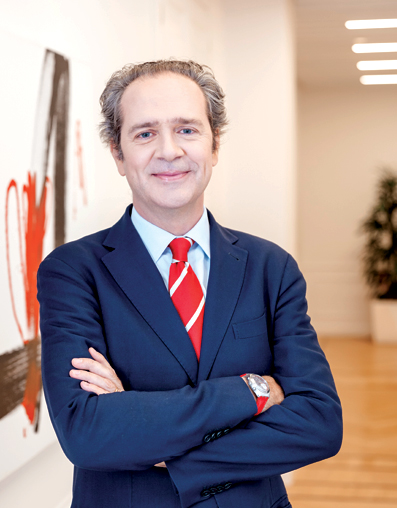 He assists Italian and foreign clients in commercial and corporate disputes, including arbitration, as well as insolvency and restructuring related proceedings.

Clemente has worked in-house with top Italian industrial players: from 2004 to 2006, he was Deputy General Counsel – Litigation for Parmalat’s special administration, led by Dr. Enrico Bondi. In 2007, Clemente was in-house for Impregilo supervising all legal aspects of the winding-up of the bad company Imprepar S.r.l.

Before joining Portolano Cavallo, Clemente practiced with Professor Alberto Santa Maria and afterwards at BonelliErede. During such time he was seconded with a US merchant bank in London and with a multinational consumer goods company in Amsterdam.  At the end of 2007, he founded his own law firm in Milan and in December 2013 he became partner of CBM & Partners.

He is member of compliance/audit committees of several companies.