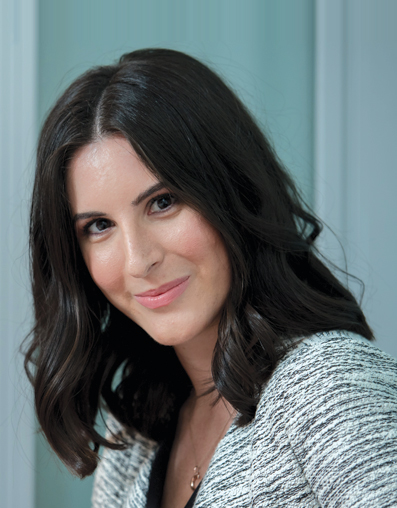 Areas
Industries
Chiara joined Portolano Cavallo in 2016, as an attorney-at-law, after earning her Law Degree in 2015 from the Università commerciale Luigi Bocconi of Milan, defending a dissertation titled “Digital Identity and Digital Legacy: Legal Issues from a Comparative Perspective”.

She is a member of the Licensing Executive Society (LES Italy) and of the Chiefs in Intellectual Property (ChIPs) network.

She previously worked for another international law firm, first as intern, and later as a lawyer-in-training. From 2016 to 2017 she has been an assistant at the law studies department of the Luigi Bocconi University.

While completing her university studies, Chiara completed a semester abroad at the Law Department of the Maastricht University, in The Netherlands, participating in the “Themis” international program.