#9 UPC series: Latest state of play in view of the launch of the UPC 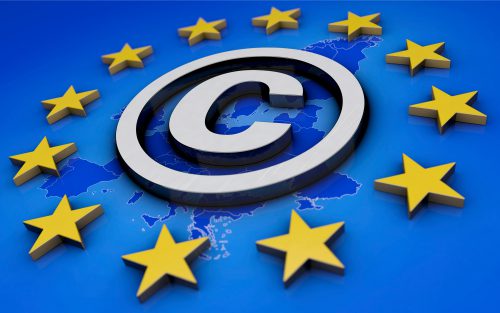 The Unified Patent Court (“UPC”) will be a court common to the contracting Member States party to the UPC Agreement, and thus part of their judicial systems. It will have exclusive competence in respect of European patents with unitary effect (“Unitary Patent”), while for a traditional European patent, the Court will be able to issue one decision for all countries where the European patents is registered, unless a patent has been “opted out” of the system by the patent rightsholder.

The UPC Preparatory team announced that the UPC will open its doors on April 1, 2023 (more information available here) by releasing an “Implementation roadmap” outlining all key activities of the UPC in the coming months (document accessible here). Thus, from that date forward, the Court will start to receive cases for review and the UPC agreement will enter into force. However, the UPC Preparatory team cautions that the published roadmap reflects the current status of the project and may be subject to change.

The UPC preparatory team also announced that a revamp of the official website of the UPC will be available for consultation as of November 7, 2022. That new website will contain pages that provide relevant information about the Courts activities (e.g., court locations; legal actions of the Court; and contact details for the Registry).

There has been no further update on the possibility that the city of Milan will be the location for the third seat of the UPC’s Central Division (a slot that became vacant after Brexit). While the saying goes “no news is good news”, a question arises: is this time “no news, bad news”? In fact, it is true that time is running out—and that Milan’s chances of being listed are decreasing as time passes. We all hope that a great deal of effort will be put into this project, as this is a unique opportunity not to be missed.