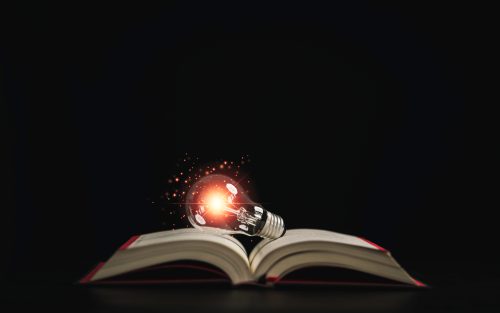 This article is the tenth in a series analyzing the Unified Patent Court (“UPC”) and concerns provisions dealing with the language of proceedings (Articles 49–51) of the Agreement on a Unified Patent Court (“UPC Agreement”) of February 19 , 2013 (the full text of the agreement is accessible here). Because the UPC is a court common to the contracting Member States party to the UPC Agreement, the issue of the language of proceedings is indisputably important.

Indeed, the UPC’s language regime has become a political football in the negotiation process of the UPC Agreement—with Italy and Spain (unsuccessfully) seeking to have the Court of Justice of the European Union rule against Council Decision 2011/167/EU of 10 March 2011 authorizing the use of the “enhanced cooperation” procedure to create the unitary patent and Regulation (EU) 1260/2012 establishing the language regime of the UPC. Despite Spain’s and Italy’s objections, the UPC Agreement contains a complex set of applicable rules dealing with language. In the following, we provide an overview of the main rules concerning the language of UPC provisions.

The language of proceedings in the Central Division shall be the language in which the patent was granted (English, French, or German).

However, there are exceptions to the main rule:

1. Before Local and Regional Divisions:

2. Before the Court of Appeals:

And what about translations? Generally, every document will need to be translated into the language of the proceedings. The party submitting the document will bear the translation costs. However, the cost may be reimbursed by the losing party (Rule 150 para. 1 of the Rules of Procedure of the Unified Patent Court, as entered into force on September 1, 2022—full text of the Rules of Procedure is accessible here). Any panel of the Court of First Instance and the Court of Appeals may, to the extent deemed appropriate, dispense with translation requirements (see Article 51 para. 1 UPC Agreement).

In certain circumstances when an infringement action is brought before the Central Division of the Court of First Instance, a defendant with residence or place of business in a Contracting Member State shall have the right to obtain translations of relevant documents in the language of the Member State of residence or place of business. The costs shall be covered by the plaintiff (see Article 51 para. 3 UPC Agreement).

Article 49.5 UPC Agreement provides that when the President of the Court of First Instance (at the request of one of the parties and after having heard the other parties and the competent panel) has decided to use the language in which the patent was granted as the language of the proceedings, the president shall also assess the need for specific translation and interpretation arrangements.