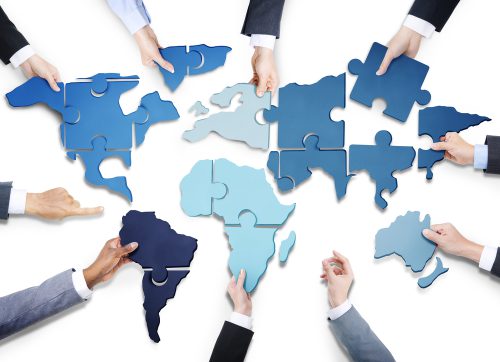 The Unified Patent Court (“UPC”) will be a court common to the contracting Member States party to the UPC Agreement, and thus part of their judicial systems. It will have exclusive competence over European patents with unitary effect (“Unitary Patent”). With respect to a traditional European patent, the UPC will be able to issue a single decision covering all those countries where that European patent is registered, unless the patent has been “opted out” of the system by the patent rightsholder. One quick preliminary clarification: for the purposes of this article, the expression “patent” refers to either a Unitary Patent or a classic European patent.

Deciding whether a court has competence to deal with a case brought before it involves two questions:

Note, however, that not all actions related to patents are on this list. Exceptions include actions relating to licenses, inventorship, and employee inventions, which (still) fall under the competence of the national courts (see Article 32, para. 2 UPC Agreement).

Moreover, a national court retains competence over an action relating to a national patent granted by the state where the court is located and under the transitional regime of Article 83 UPC Agreement.

Article 33 UPC Agreement concerns the divisions of the Court of First Instance. Specifically, the Central Division of the Court of First Instance generally deals with all Article 32 types of actions for any defendant over whom the court has personal jurisdiction, and it holds exclusive competence where no local or regional division has competence.

The parties may agree to bring any action (other than one concerning actions of the European Patent Office) in any division, including the Central Division.

The competence of the local and regional divisions depends on the subject-matter of the action. In a nutshell, in cases of infringement, provisional relief, damages, or compensation for use of an invention incorporated into a published application, action shall be brought in the division where the infringement occurred or where the defendant lives or does business. Multiple defendants must have a commercial relationship and be involved in the commission of the same alleged infringement, while non-European defendants must be sued in the division where infringement occurred or in the Central Division.

Counterclaims for revocation may be brought in infringement actions in local or regional courts. Those courts then may: (i) proceed with both and request to be assigned a suitable technically qualified judge; (ii) refer the counterclaim to the Central Division and suspend or proceed with the infringement action; (iii) with the agreement of the parties, refer the entire case to the Central Division.

Declarations of non-infringement and actions for revocation shall be brought in the Central Division unless there is an existing infringement action between the same parties for the same patent in another division.

An action in the Central Division for a declaration of non-infringement will be stayed if an infringement action between the same parties relating to the same patent is brought within three months in a local or regional division.

Lastly, Article 34 UPC Agreement deals with the territorial scope of decisions of the UPC, which cover the territory of contracting member states for which the patent has effect.