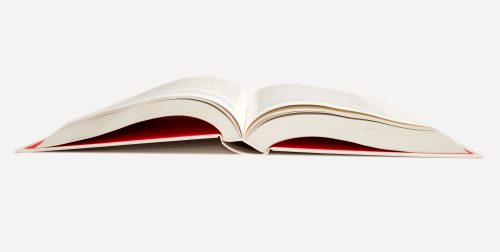 The UPC is subject to the same obligations under EU law as any national court of the contracting member states.

The court has legal personality in each member state, in accordance with the national law, and is represented by the president of the Court of Appeals.

The contractual liability of the court is governed by the law applicable to contractual obligations under Regulation (EC) No. 593/2008 of the European Parliament and of the Council of June 17, 2008 on the law applicable to contractual obligations (known as the “Rome I Regulation”—full text of the regulation accessible here), including any subsequent amendments, where applicable, and otherwise under the lex fori. Non-contractual liability for damages caused by the UPC or its staff is determined under the laws of the member state where the damage occurred, and the courts of that member state have jurisdiction to settle related disputes.

The UPC consists of a Court of First Instance, comprising: (i) a central division, based in Paris, with a section in Munich (following Brexit, the duties of the London section are provisionally assigned to Paris and Munich), with specific fields of technology assigned to them; (ii) if a member state so chooses: local divisions (one for each country plus one extra for every 100 cases, up to a maximum of four); and (iii) if two or more member states so agree: regional divisions.

The UPC will also include a Court of Appeals—with its seat in Luxembourg (with a multinational composition of three legal and two technical judges)—as well as a registry, set up at the seat of the court of appeals and with sub-registries at the divisions of the Court of First Instance. The registry is managed by a registrar, who assists the UPC and the judges in the performance of their functions and is responsible for the organization and activities of the registry.

It is the responsibility of the registry to keep the register, including records of all cases before the court, and keep lists of the pool of (i) judges; (ii) patent attorneys qualified to represent parties before the UPC; and (iii) experts. It shall also keep and publish notifications and withdrawals of opt-outs under the transitional provisions, as well as ensuring that opt-out information is reported to the European Patent Office, and it shall publish UPC decisions and annual reports.

In addition, a patent mediation and arbitration center with seats in Ljubljana and Lisbon and a training framework for judges with facilities in Budapest shall be established.

Moreover, the UPC incorporates the following governing bodies: Administrative Committee, Budget Committee, and Advisory Committee. Below is a brief overview of their responsibilities: