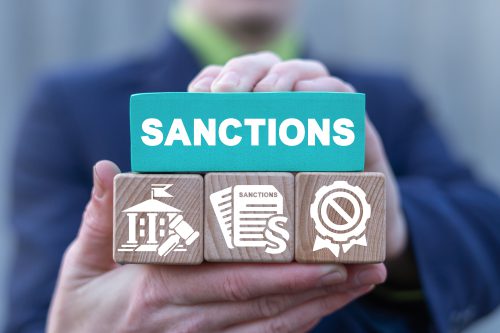 This article has been published in IRIS Legal Observations of the European Audiovisual Observatory and in IRIS 2022-10:1/13

Following a complaint received in February 2018, the AGCM opened an investigation against Apple and Amazon on 21 July 2020 concerning the commercial agreement attributing the sale of Apple and Beats products on Amazon marketplace exclusively to Amazon and other Apple official re-sellers. According to the AGCM, such an agreement excluded other economic operators who lawfully sold such products.

The proceedings were closed through Resolution No. 29889 adopted by the AGCM on 16 November 2021 (the AGCM Resolution). In particular, the AGCM found that the Apple Group (Apple Inc., Apple Distribution International Ltd, Apple Italia S.r.l.) and the Amazon Group (Amazon.com Inc., Amazon Services Europe S.à rl.l, Amazon Europe Core S.à r.l., Amazon Italia Services S.rl.) had engaged in an agreement restricting competition in violation of Article 101 TFEU and consisting of agreeing and implementing contractual clauses that prevented retailers who legitimately engaged in the business of reselling Apple and Beats products from accessing the intermediation marketplace available at: Amazon.it.

Both Groups appealed the AGCM Resolution, which was annulled on procedural grounds by the TAR Lazio following its judgment of 3 October 2022. In particular, the TAR Lazio found that the AGCM had waited too long to open the investigative phase of the proceedings contrary to the principles of good performance and efficiency of administrative action. In particular, the fact that the AGCM had waited 17 months, from the date in which it first received the complaint to the date it had decided to open the investigation, constituted a severe infringement of such principles and warranted the annulment of the AGCM Resolution.