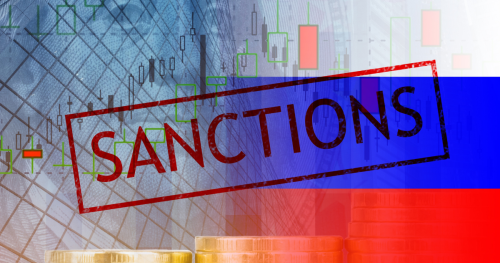 On March 2, 2022, the European Union issued another round of restrictive measures targeting Russia (both individuals and legal entities). This time, the Council of the European Union approved the suspension of broadcast of “Sputnik” and “Russia Today” in the European Union until the aggression against Ukraine is brought to an end and the Russian Federation and its associated outlets cease conducting disinformation and information manipulation actions against the EU and its member states. “Sputnik” and “Russia Today” are under the permanent direct or indirect control of the authorities of the Russian Federation and are key to promoting and supporting military aggression against Ukraine and destabilizing neighboring countries.

Moreover, on February 28, 2022, the Council of the European Union approved:

On February 23, 2022, the Council of the European Union agreed on a first package of sanctions in response to Russia’s recognition of the non-government controlled areas of the Donetsk and Luhansk oblasts in Ukraine as independent entities.

Indeed, since March 2014, the European Union has imposed increasingly restrictive measures in response to the:

The full list of the measures, decisions, and regulations approved as of now is accessible here. For a timeline of the restrictive measures enacted from 2014 to the present, please click here.